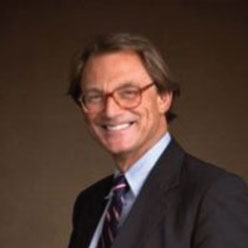 A cum laude graduate in Medicine and Surgery at the University of Milan, Furio Ravera specialized in Child Neuropsychiatry.
Since 1980, he has worked as a Psychiatrist at Le Betulle Medical Centre, where he is Assistant Head of the Departments of “Drug and Medicine Abuse and Addiction” and “Personality and Psychotic Disorders”.
During his longstanding collaboration with Dr. Roberto Bertolli, Dr. Furio Ravera cofounded the Society for the Study of Personality Disorders, or SDP (est. 1992), followed by the Crest Therapeutic Community (est. 1984) and the sheltered care residence “La Ginestra” (est. 2008).
Dr. Ravera also founded the Cima Community in Milan, and consulted for Sert, Villa del Principe Medical Centre and Villa dei Pini Medical Centre.
A professor at the School of Clinical Psychology of the Bicocca University of Milan, throughout his career, Ravera has presented at numerous courses, conferences, and study days. Below is a select list of his most recent presentations: